Orchids are one of the most diverse and universally adored kinds of flowers. Their immense popularity can be attributed to a number of factors including their mesmerizing fragrance, alluring rich looks, and their vibrant & refreshing colors. You can easily spot orchids either in paintings, displayed for decorative purposes, or worn as a corsage. Orchids are available in an impressively varied range of colors and sizes. Even though the exact appearance of a specific flower will depend on its particular species, most orchids share some common characteristics such as three petals, three sepals, a waxy tube-like structure called a column, and a labellum. Let us check some Facts about Orchids.

Most Orchids are also bilaterally symmetrical. In addition to being incredibly physically attractive, orchids are also very affordable. It is thus no wonder they make up a great gift option and are used as gifts widely throughout the world. What makes them a great gift is not only their beauty or price alone but also their symbolism that reflects the emotions of thoughtfulness, refinement, 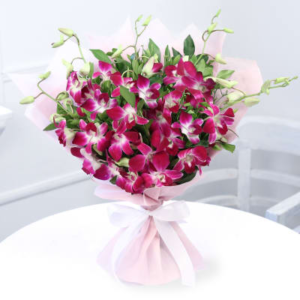 and love. Did you know that the smallest orchid has the size of a dime or that orchids are the oldest family of flowering plants? Keep reading to learn 6 interesting facts about your favorite flowers.

Orchids exist in unbelievably large numbers. Because of different climate conditions throughout the world, orchids have developed into 30,000 various species. As a matter of fact, according to estimates there exist four times more orchid species than mammal species.

2) It is very easy to maintain Orchid Plants

Orchids have a reputation for being difficult to grow, but in reality, they are relatively easy to maintain. Orchids don't require you to have much botanical knowledge. They don't ask for much water or sunlight. Some varieties of orchids are easier than others to care for. These varieties can grow every year or multiple times in a single year. Easiest to maintain orchids include Moth Orchids, Dendrobium Orchids, Oncidium Orchids, and Cymbidium Orchids.

3) Vanilla is an Orchid Species

You may be a big fan of the delicious and well-known vanilla flavoring but do you know where it comes from? The Vanilla extract that you so dearly use to make cookies and cakes during the holiday season comes from the vanilla orchid (Vanilla planifolia). Vanilla is reportedly the most expensive spice in the world, only behind saffron. Vanilla planifolia is the only orchid species among the thousands that exist known to produce edible fruit.

4) Orchids are found in All Continents

From the hottest swamp to the coldest mountains, Orchids can be found all around the world. Orchids are grown on nearly every continent on the planet, except Antarctica because they can't grow on glaciers.

Orchids are used for medicinal and restorative purposes in China to this day. Chinese were the first to identify the medicinal properties of Orchids. Dried orchid is believed to be helpful in a variety of ailments such as cancer, weakened immune system, and low eyesight. The tubers and pseudobulbs of various varieties of orchids including Orchis macula, Zeuxine strateumatica, and Cymbidium aloifolium can be used in treating a range of medical conditions such as Alzheimer’s and heart diseases. Along with being antioxidant-rich orchids are also high in calcium and magnesium that helps in maintaining optimal bone health. Also, these various orchid varieties can be sent as get well soon flowers. It will provide relief to the patients in the hospital, through their calming appearance. 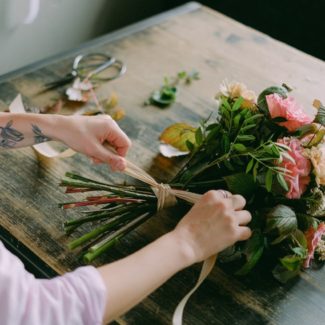 Fresh flowers bring an inherent joy to your everyday life while making... 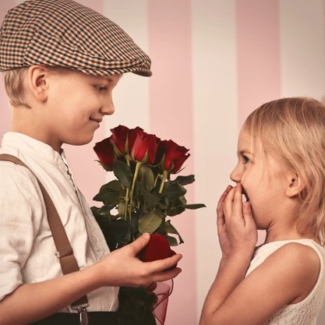 How to Keep Happiness in Relationship with Others
January 18, 2022

If you ask us what is equivalent to happiness in a relationship,... 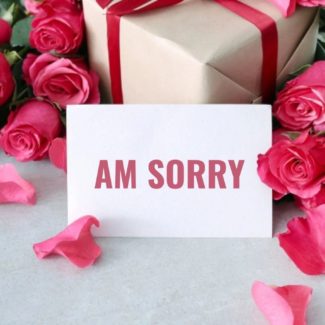 All of us make mistakes. It's a humane thing but, it is...

How to Keep Happiness in Relationship with Others
Read more

Which Flowers Are the Best to Say, “I’m Sorry?”
Read more 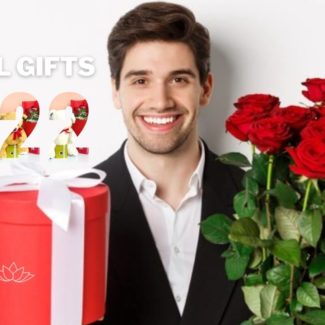 Find Some Special New Year Gifts that You May Not Miss!
Read more 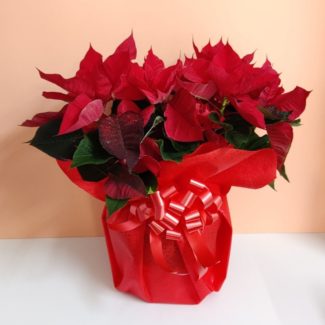 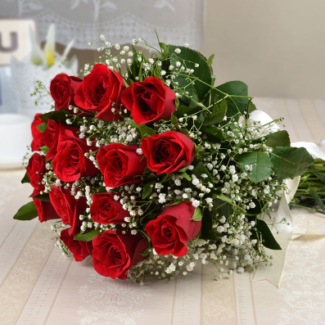